Get the most from your solar investment by seeing how much energy you produce and when. Compare that to your home’s energy use to see how you can shift large loads and minimize what you buy from your utility. Sense Solar connects the dots and removes the guesswork. 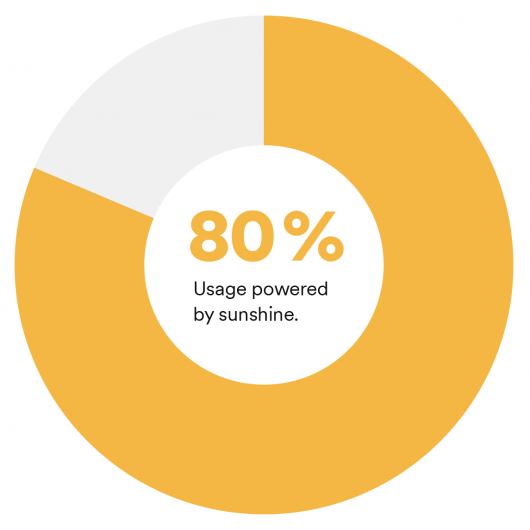 Sense Solar tells you exactly how much energy you’re producing, using, and selling back to the grid continuously, in real time. Go ahead and charge your EV, it’s high noon!

Track how much energy you’re making and using over time to see what patterns emerge. Sense Solar shows detail by day, week, month, year, and billing cycle. You might be surprised by what you learn. 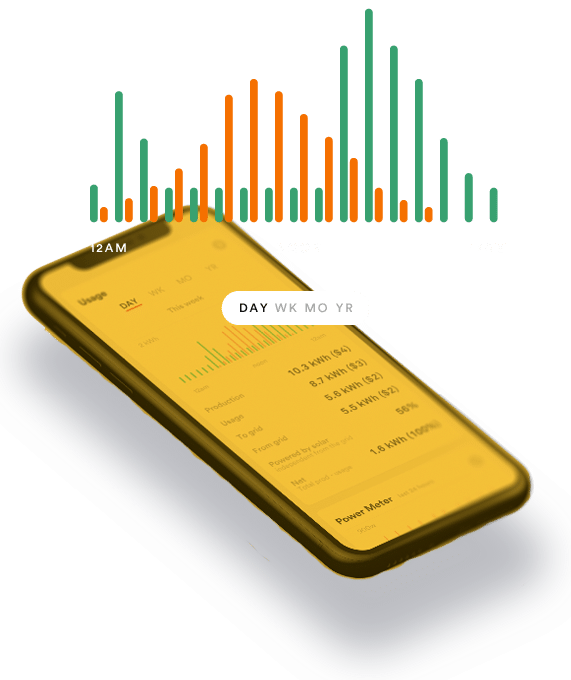 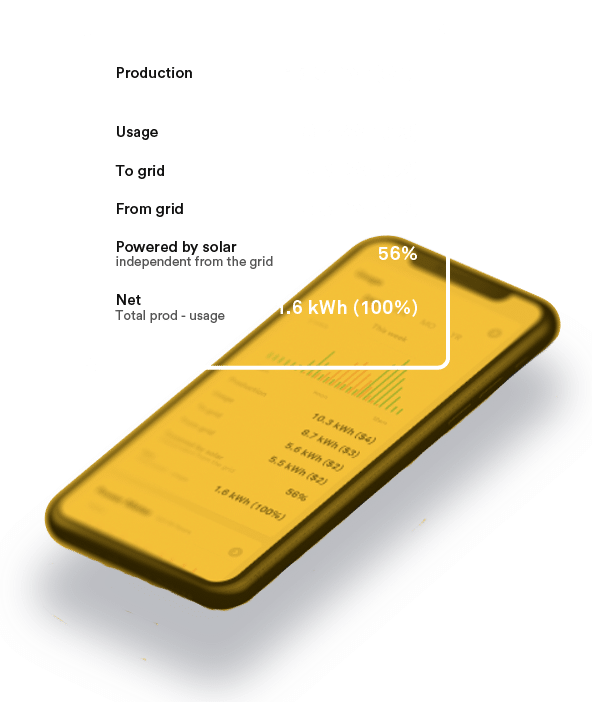 See how much electricity you consume from solar or the grid, the excess electricity you sell back, and exactly how much of your home is powered by your solar system. We want to help you get to net-zero.

Our Award-winning Energy Monitor, Plus Solar Sensors. Sense Solar is compatible with most solar systems. More info on installation.

Will Sense work with my solar panels?

Most likely! Your incoming solar feed must connect directly into your main electrical panel, either through a breaker or a service-side tap.

If solar is set up in a subpanel, the incoming solar feed should be within 46″ of the main panel. This will allow the current sensor cable to reach and connect to the Sense monitor in the main electrical panel. Extension cables are available in lengths of 4′, 12′, 25′, and 40′ should your solar feed be further than 46″ from your main electrical panel. These extensions can be combined to achieve larger lengths, but the maximum length should be no more than 80′.

For accurate solar production readings, there should not be any other live circuits connected to the subpanel.

The Sense Solar Monitor is available for purchase here, or you can add solar sensors to your existing Sense Monitor for just $50.

If you aren’t sure if your particular setup will work, please contact our Support team.

How do I install Sense Solar?

Sense will work with off-grid solar systems (homes that are not tied to the utility and are powered only by another generation source like solar or wind) under the following conditions:

If all the above are true, it should look basically exactly like a traditional Sense setup. Solar CTs should not be required because the solar panels are the only power source.

Is Sense compatible with off-grid installations?

The Solar screen of the Sense app (available if you have Sense Solar) shows five primary usage stats. Solar stats can be accessed by double-tapping the Solar bubble, tapping the solar production icon, or accessing the Solar card via the Trends screen.

Your total, whole-home consumption for the period selected. The given cost is based on your billing rate, if provided.

Your total solar production for the period selected. The given cost is based on your billing rate, if provided.

Your excess solar production sent to the grid. The given cost is calculated based on your sellback rate. You can set this in the Solar Settings screen.

Your usage pulled from the grid and not covered by solar. The given cost is based on your billing rate, if provided.

The % Powered by Solar number refers to the amount of consumption that is being drawn from solar, relative to total consumption.

For example, if you consume 10kWh in the same period that you produced 10kWh of solar, you would be 100% powered by solar.

However, if you produced 10kWh during the daylight hours and consumed 5kWh during these hours plus another 5kWh at night (a total consumption of 10kWh for the day), only 5kWh would actually be covered by your solar production. The other 5kWh produced would be sent back to the grid as excess production. You would be 50% Powered By Solar for that day.

I already have a Sense monitor. Can I add Sense Solar?

Yes, you can add solar sensors to your existing Sense Monitor for $50.

Before you purchase, check to see if Sense will work with your solar panels.

If you aren’t sure if your particular solar setup will work with the Sense Monitor, please contact our Support team.

Get the most from your solar. 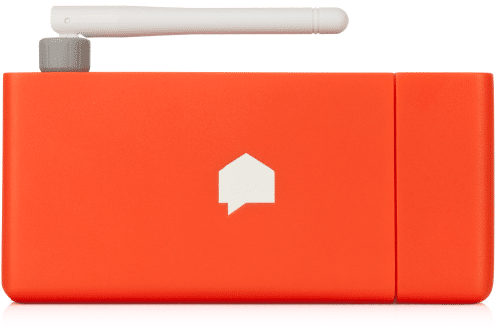 No subscription fee, 120-day money back guarantee, ships to the U.S. and Canada.

Please wait while you are redirected to the right page...